Professional application of the photography to be undertaken

I also intend to shoot black and white film in a studio; thereby developing experience and confidence using such media without the immediate feedback of a digital camera and correspondingly being totally reliant on and expertise in using a light meter.

Demonstrate an ability to project manage all the elements of a studio fashion shoot; a given scope and expected outcome delivered to a schedule, to a budget, to a high standard whilst managing the associated risks.

I have chosen to do Portraiture Photography / Beauty / Head shots theme, with a retro twist. Whilst I was chatting on-line with a model and she mentioned getting her hair cut and to call her ‘Audrey’! I suddenly realised she had more than a passing resemblance to Audrey Hepburn… and so a seed of an idea was planted. A quick message exchange asked the model if she was interested in a Hepburn styled shoot resulted in a ‘Hell yeah I do!’ response! Game on! 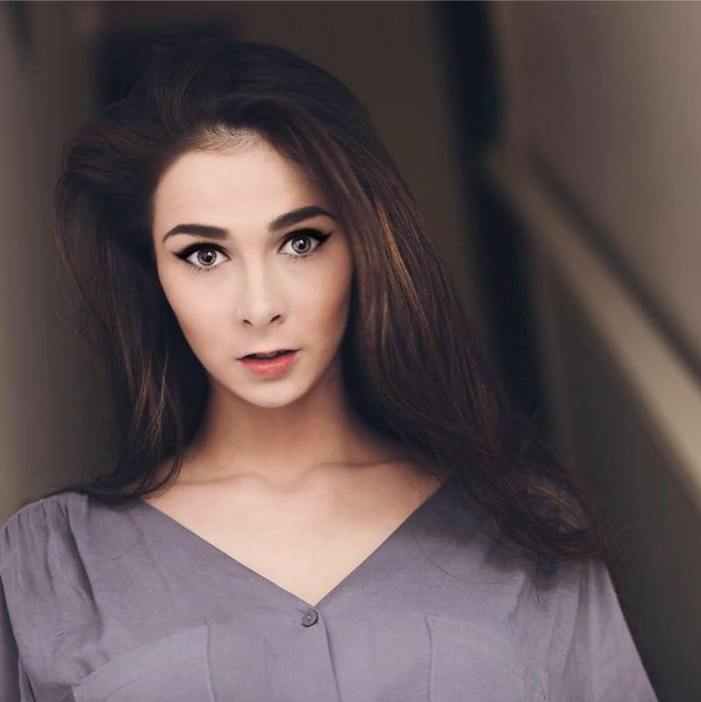 A quick internet search found the following… they are all of Audrey Hepburn, obviously, but from different photographers. I looked at over a hundred on-line pictures and saved them to a reference folder in Lightroom. The style was largely consistent and of the era. 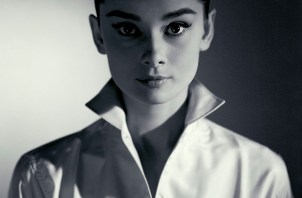 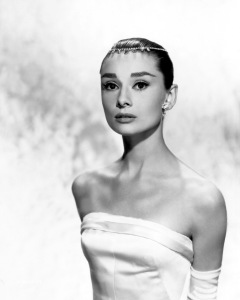 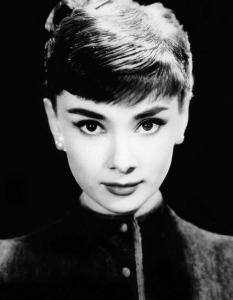 I also bought a book of portraits of Hepburn – Audrey Hepburn Portraits of an Icon to study her head-shots. They were taken by 6 pages of photographers acording to the picture credits; Beauchamp, Hardy, McBean, Parkinson, Penn, Avedon, Beaton to name a few! All the greats of the day. The reference photos and the book gave me more an enough to work off. I down selected 30 or so and printed them onto an A3 sheet for use as reference at the shoot.

Unfortunately, although the creative team were all up for it, shooting in New York or Rome wasn’t gonna happen so we opted to set up a studio in my home! I did turn the heating up to Mediterranean temperature though!

Who involved: Francesca Matthews Wharton (Model); Karolina Kutyla (MUA); Ian Walker (Photographer). As the shoot was inspired by a model with the right ‘look’ and a petite frame selection was predetermined. Model release researched and prepared

What concept; Audrey Hepburn inspired portrait shoot. In a studio, recreating 50s/60s lighting, headshots of the era, black and white and shoot 35mm film. I had never tried to recreate an era based style, so this predetermined approach was akin to receiving a client brief. This necessitated style research.

Where; I looked into using the college studio but that didn’t work out and a studio I normally frequent was booked so I opted to use a home studio – my dining room turned into a studio by clearing the space and hanging a white paper roll backdrop. As these were headshots the set-up was simple and the space more than adequate.

What Equipment; I will use both full frame digital SLR camera and B&W 35mm SLR film camera. The former allows speed, flexibility and assurance in shooting and post production. The latter will recreate the challenge of shooting but not having immediate qualitative feedback. Much the same as photographers of the age experienced.

The Ilford film I will use is Ilford Delta 100. “For sharpness and freedom from grain, ILFORD DELTA 100 PROFESSIONAL is simply the best in its class – offering the photographer exceptionally fine grain and a level of sharpness rarely seen, resulting in outstanding clarity of detail and the most precise image rendition. Capable of superb image quality at its recommended rating of ISO 100/21, this film will also produce great results rated between ISO 50 and 200.”

Processing and scanning will done by a 3rd party. I selected Snaps Photo Services who process and scan 26Mb TIFF files for about £10 / roll…

I have used Snaps Photo Services in the past for and found the quality and turn round time more than acceptable.

What Lighting; A big challenge of re-creating the look is the lighting. I did look on-line for lighting tutorials but these concentrated on the earlier 30s / 40s stunning George Hurrell lighting rather that the recreation of 50s / 60s studio lighting.

As a consequence after a bit of close examination, experimentation is required for risk reduction. The lighting used on a number of Hepburn’s classic portraits is fascinating! Close examination of the catch lights in her eyes indicate three lights were used from the front. A key light front and centre – butterfly lighting and two lights pointing to each side of the face to soften the lighting/contrast on the cheeks. These catch lights are quite small and indicative of small 7″ reflectors rather than a beauty dish or soft box; and some distance away!

There is also a hair light above and behind the head. Again this looks like a small 7″ reflector or barn doors semi-closed to control the light spill.

Finally the background is usually high key but with some light patterning rather than flat white. I make that 6 lights in all…all spot on and balanced. 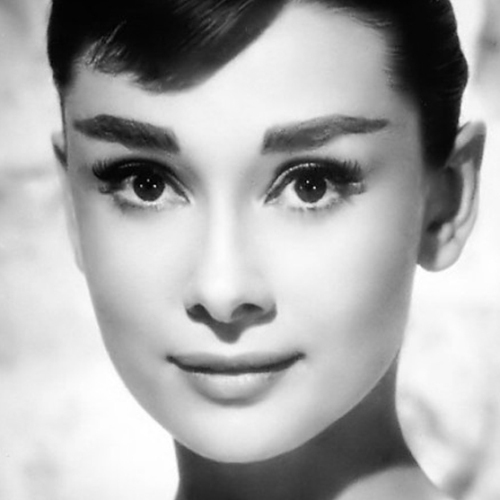