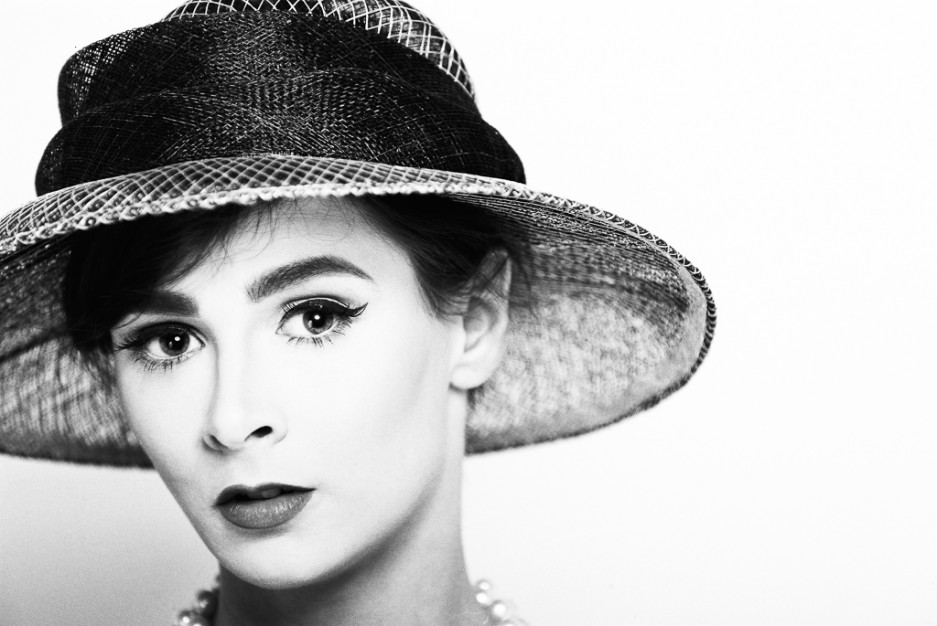 This week Laura presented ‘what is a narrative?’

A narrative is an account of connected events, or something that tells a story through what is happening, has a strong beginning, middle and end and strong characters and a story storyline that speaks by itself.

A linear narrative is a storyline that has a strong beginning, middle and end.

Developing a narrative – you should consider the following questions:

Single image narrative is predominately seen in photojournalism and the media, whereby they have to tell an story using a small about, or one image, to grab a viewers attention.

Text can be used to enhance a meaning to an image, provide context for the viewer in the form of a caption, title or small piece of writing and can also be included within the image.

There is of course the argument that a ‘good’ image does not need words to explain it; that the picture should speak for itself.  Some pictures can indeed be self-explanatory; the images of Maciej Dakowicz’s for example tell their stories without the need for accompanying text. http://www.maciejdakowicz.com/cardiff-after-dark/cardiff-after-dark-photos/ Images can also be deliberately provided without a textual explanation in order to force the viewer to interpret the pictures using their own terms of reference, with the photographer willingly handing over authorial control.